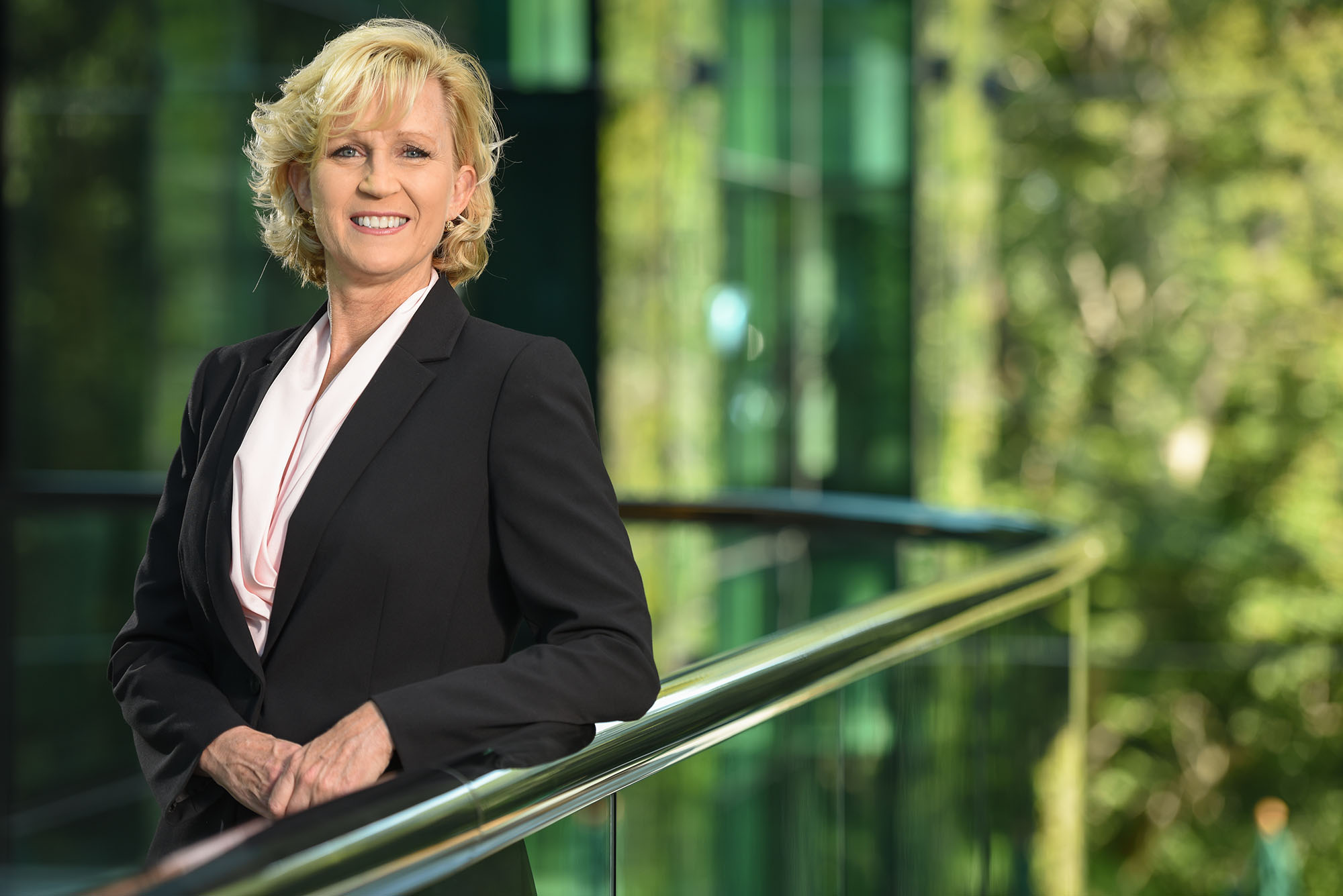 Lauren is a graduate of the University of Virginia (B.A. 1983), received her Masters in Health Administration from the Medical College of Virginia, Virginia Commonwealth University where she graduated first in her class and was the recipient of Adolph D. Williams Scholarship Award for Outstanding Academic Achievement. Lauren received her law degree from the University of Richmond, where she received the J. Westwood Smithers Medal in recognition for graduating first in her class, and was a member of the McNeill Law Honor Society (University of Richmond’s version of Order of the Coif). She is admitted to practice before the Maryland Court of Appeals, the U.S. District Court for the District of Maryland, the Fourth Circuit Court of Appeals and the Supreme Court of Virginia.

Before relocating her law practice to Maryland, Ms. McComas served as General Counsel to MCV Associated Physicians, the faculty practice plan for the physician faculty of the Medical College of Virginia, Virginia Commonwealth University School of Medicine. Prior to entering the practice of law, Ms. McComas pursued a career in hospital administration.

University of Richmond School of Law